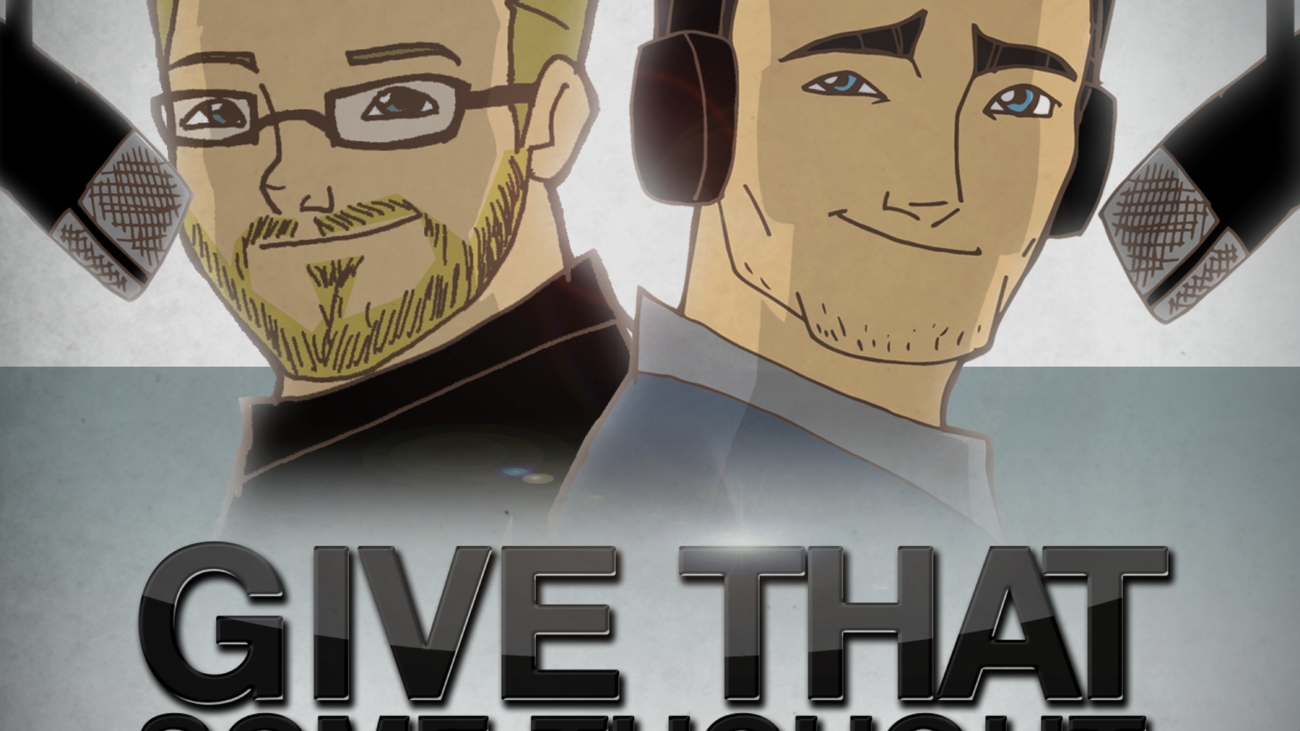 First off, there’s an analysis of Al Franken and Sarah Silverman’s appearance at the DNC Convention in Philadelphia. Then Matt breaks down exactly what’s happened at the DNC concerning Bernie Sanders, etc. We discuss the collusion of the DNC with the Clinton campaign to squeeze Sanders out of the race, and what that means for the party as a whole. Matt also issues a stern statement to Julian Assange. We watched several videos during this episode, and those are linked below. We comment on Glenn Beck saying he’s likely to vote for Gary Johnson, and a ridiculous Josh Feuerstein video as well.

and finally, the video we ended on:

This program and others on Tripod Broadcasting are brought to you in part by the superior CBD products from Eables CBD, the premium hemp-derived delta-8 THC at MyDeltaEight.com, and by listeners like you. 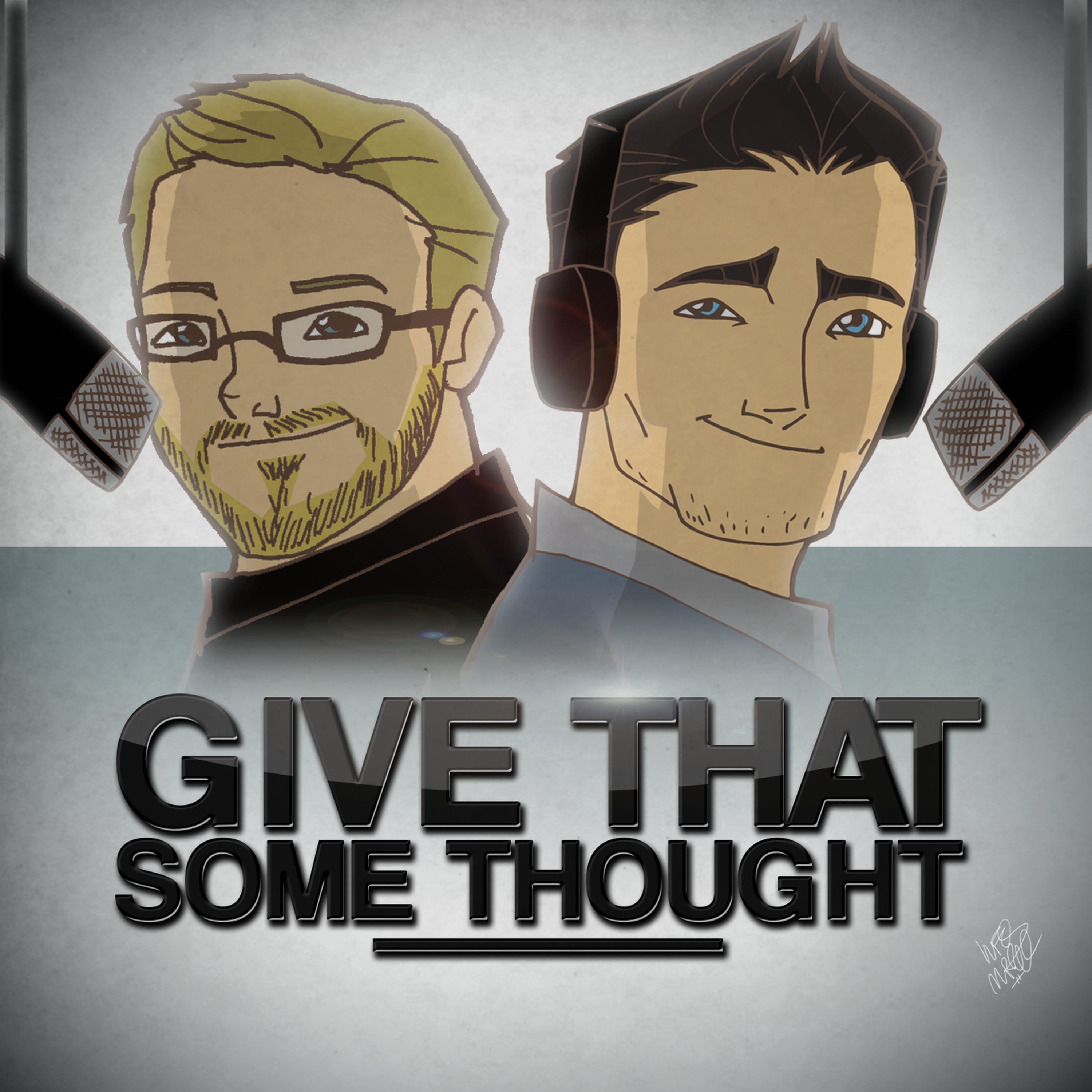 Most shows on Tripod Broadcasting are set up to receive Bitcoin payments in real-time over the Lightning network using compatible podcasting 2.0 apps.

You can also donate Bitcoin on our support page.